The Book of Changes

Birthday Prescence is the first episode of the fifth season, and the eighty-sixth overall episode, of the CBS series, Ghost Whisperer, which premiered on September 25, 2009 as the season five premiere. The episode was written by P.K. Simonds and Laurie McCarthy, and directed by star of the series Jennifer Love Hewitt, and received 8.58 million viewers.

Melinda gives birth to a baby boy who also has the gift of seeing spirits, but with one important difference which will have far-reaching consequences.

Sept. 25 season opener Melinda goes from eating to climb in the truck and off to the hospital. The doctor finds blood flow problems and a c section is done, the Watcher shows and time stops, then restarts, the baby blue and revived is seconds at 11:48pm. Next morning they go home and '5 years later' Aiden Lucas seems to want 5 of everything for his fifth birthday. Ned and Eli think Aiden has 'super powers' and a ghost asks Aiden to come with her, next she wakes Melinda and Aiden is frozen and bluish at 11:48pm he returns again like when he was born. Aiden says she's the lady that sings happy birthday to him every year. The book of changes says when the leaves fall so will the innocent. The ghost writes "HE'S MINE" in blood on Melinda's left arm. Melinda thinks Aiden is a step in like Jim only from the ghost's child. Eli found the ghost, Amber Heaton's baby didn't die but was adopted as a closed adoption. Amber says she didn't want Dale Harmon to have her son. It turns out Aiden and her son are at the same bowling alley and Amber is causing problems with the machines behind the alley where they are. Aiden saves Tyler like Melinda tells him though neither are sure about that. Amber and Dale make up and Amber goes into the light. The Watcher says Aiden is an empath and he wants a whiskey sour. 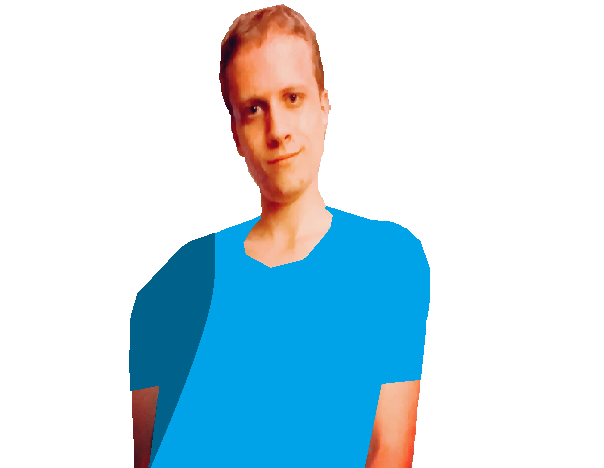